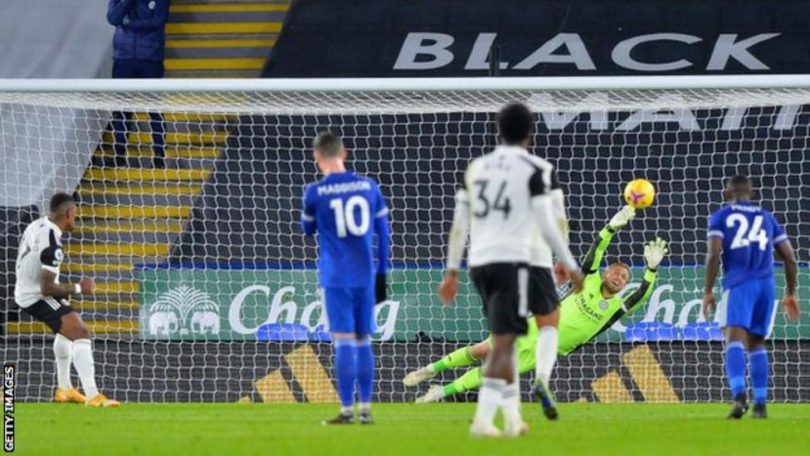 Super Eagles defender, Ola Aina was in action for Fulham away from home as they stunned Leicester City 2-1 in the Premier League on Monday.

The game played at the King Power Stadium saw the Foxes miss the chance to share the top spot with leaders Tottenham Hotspur.

Eagles forward, Kelechi Iheanacho was introduced in the 70th minute of the game, with Fulham already leading 2-0 from the first half.

The visitors scored twice in eight first-half minutes, their first arriving when Ademola Lookman slotted past Kasper Schmeichel before Ivan Cavaleiro scored from the spot after Christian Fuchs’ tackle on Bobby Decordova-Reid.

The win was Fulham’s second of the season, and it takes them up two places to 17th on the table, while Leicester remain fourth and three points behind leaders Tottenham. 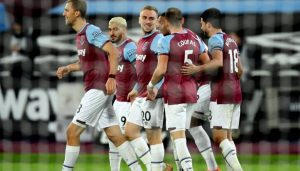