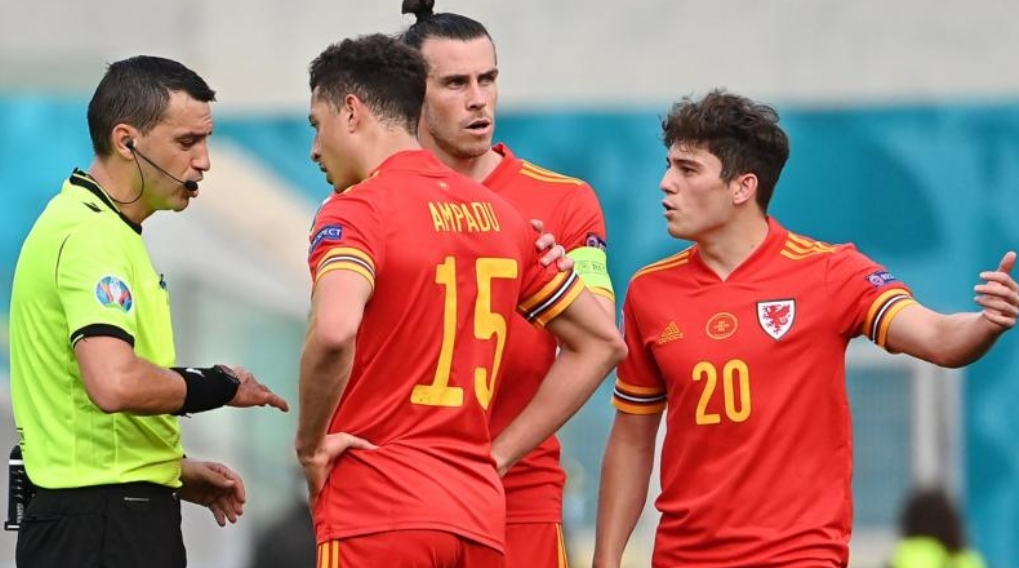 Wales secured their ticket to the round of 16 of the ongoing Euro 2020 despite losing their final group A game against Italy on Sunday.

Italy already sealed their place in the round of 16, having won their first two games in the group.

And despite making several changes in the lineup, Italy still dominated with Matteo Pessina’s goal giving them a 1-0 half-time lead and eventual winner.

Wales, who had Ethan Ampadu was sent off in the 55th minute, held on to the scoreline and ensured that their goal difference did not take more hits.

In the other game of the group, Switzerland defeated Turkey 3-1 to keep their hopes alive in the competition.

Switzerland failed to take advantage of Wale’s defeat by scoring more goals in order to finish second in the group.

But the Swiss are third with four points and could clinch a spot in the next round if results of other groups go in their favour.

The rest of the final rounds of games in the group stage will take place this week. Turkey are the first team to crash out.