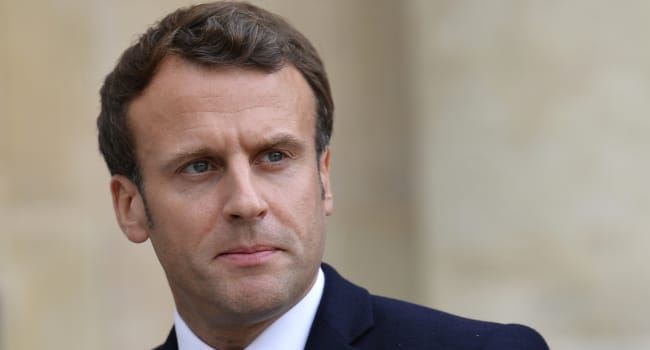 European leaders led by Germany and France will on Wednesday prove to the President of the United States of America, Donald Trump that they are spending billions of dollars on their militaries after he (Trump) attacked Western alliance over poor spending on its army.

During a Buckingham Palace reception on Tuesday to celebrate 70 years of NATO, Trump had accused Western allies that they were “delinquent” in their failure to spend as much as the US on their armed forces.

NATO leaders will tell US President Donald Trump at a luxury golf club in the north of London on Wednesday that they are doing the needful to improve its armed forces.

Reports say Turkey and Canada will also use the gathering to argue they will spend $400bn collectively on defence by 2024.

“If we invest money and risk our soldiers’ lives … we should be clear on NATO’s fundamentals,” French President Emmanuel Macron said on Twitter, adding that on Wednesday he would “defend the interests of France and Europe”.

“Seventy years on, we are rock solid in our commitment to NATO and to the giant shield of solidarity that now protects 29 countries and nearly a billion people,” Johnson will say, according to his office.