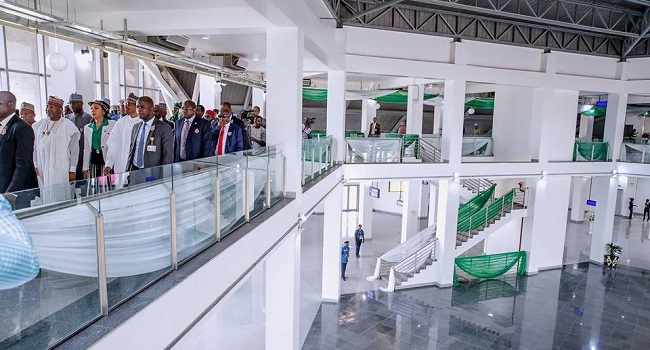 The Federal Aviation Authority of Nigeria FAAN has informed that it has launched a probe into allegations that some of its officials at the Nnamdi Azikiwe International Airport Abuja collect bribe to help returnees evade mandatory COVID-19 tests.

This was confirmed in a statement issued on Sunday by the General Manager, Corporate Affairs, FAAN, Henrietta Yakubu, who said that a formal investigation into the allegation is currently underway.

READ ALSO: DSS dismisses report of assault on FAAN official by its officer

The statement by Yakubu reads thus in part; ”The recent allegation that some airport officials in Abuja were collecting money from returning passengers on evacuation flights is already being investigated by all agencies at the airport.

The allegation came after FAAN had earlier in a statement advised passengers to desist from giving money to airport officials and to report any official from any agency that requests money under any guise.