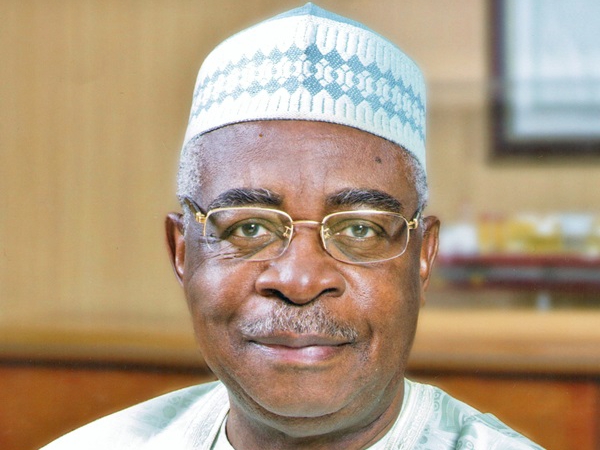 CLAIM: A viral post on facebook claims that a former Chief of Army Staff, and Elder statesman, Theophilus Danjuma, has endorsed the Presidential candidate of the Labour Party, Peter Obi.

The post was made by a facebook page, ‘Igbo Times Magazine’. It has got multiple likes and shares, and also shared on WhatsApp. According to the post, Danjuma endorsed Obi and lampooned the Presidential candidate of the All Progressive Congress, Bola Tinubu. He purportedly referred to Tinubu as a drug dealer.

“Tinubu will turn Nigeria into the World’s drug capital and will run a godfather system that will bring Nigeria down, in 1992 Tinubu distributed 30trn dollars of hard drugs to Russia, this was the highest single distribution of drugs in world history

Ripples Nigeria could not find any credible media report in which the former coupist endorsed Obi.

His last media appearance was in October, 2023 when he spoke at the official presentation of Staff of Office to the new Aku Uka of Wukari, Manu Ali, in Wukari, Taraba State.

He reiterated his call for self defense in the state, arguing that the military was culpable in the insecurity bedeviling the state and the country as a whole.

Recall that some months ago, Obi came out to refute a false report that Danjuma donated a private jet for his campaign.

The retired army general has not publicly endorsed Obi.

The Takum (in present Taraba state)-born Lieutenant General has been a major critic of the present administration particularly concerning what he termed ethnic cleansing in the middle belt region of the country. He is an advocate for arms bearing and self defense by civilians, as he often argues that the Nigerian military is culpable in the insecurity bedeviling the country.

“There is an attempt at ethnic cleansing in the state and of course, some rural states in Nigeria. We must resist it. We must stop it. Every one of us must rise up,” he said in an event about two years ago.