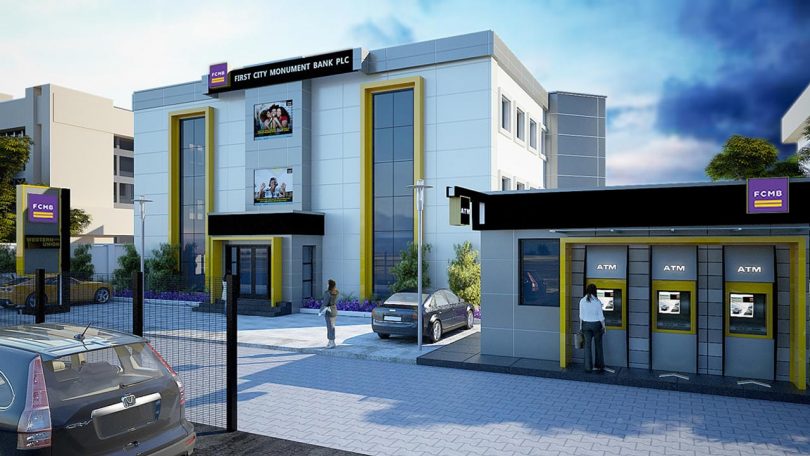 FCMB Group Plc said its after-tax profit for the 9-month period to September grew by 29%, relative to the same period of last year as improvement in gross earnings strengthened gains.

The tier-2 lender disclosed in its interim financial statements for the period under review, obtained from the Nigerian Stock Exchange (NSE) website on Monday that gross earnings scaled up by 7.8% from N135.824 billion to N146.426 billion.

On the expenditure side, impairment losses on financial instruments worsened by 70%, rising from N7.852 billion to N13.342 billion.

FCMB’s earnings per share are N1.05 while its price-to-earnings ratio is 3.09. The lender’s outstanding shares total 19.8 billion.

Shares in FCMB closed trade on the NSE on Friday at N3.25 per share.