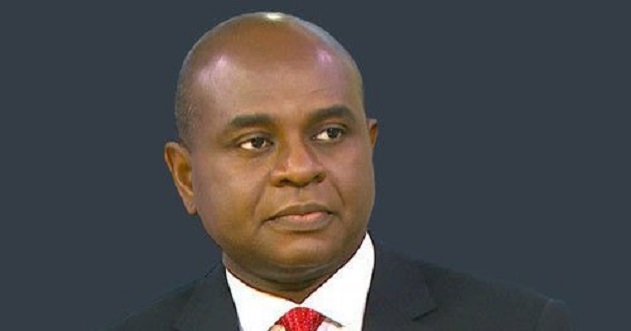 The Young Progressive Party (YPP) presidential candidate in the 2019 election, Kingsley Moghalu, has condemned the clampdown on #EndSARS campaigners by the Federal Government and described the move as “wrong and unacceptable.”

Moghalu, who is a former Deputy Governor of the Central Bank of Nigeria (CBN), took to his Twitter handle on Monday to denounce the clampdown on the protesters, saying the action could lead to a further crisis if the youths decide to go back to the streets.

He wrote: “The clampdown on #EndSARS protesters and supporters is completely wrong and unacceptable!

“I urge the authorities to ‘reverse gear’. These actions raise questions about the good faith of the government and risk igniting even more resistance. Not wise!”

The CBN had last week obtained a court injunction from the Federal High Court, Abuja, to freeze the bank accounts of 19 individuals and a public affairs company linked to the protests, an act many Nigerians have roundly condemned.