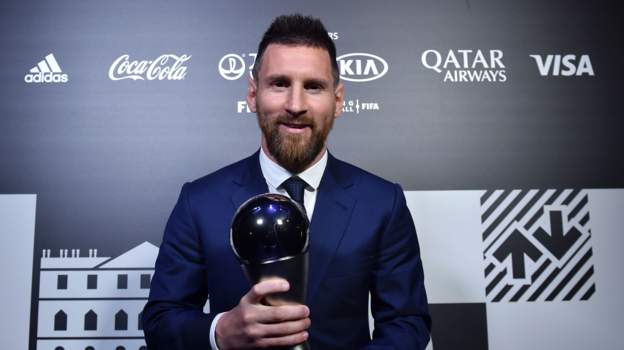 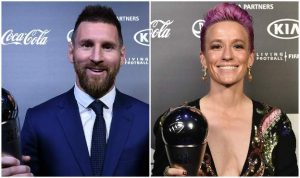 She defeated England’s Lucy Bronze to the award.

The other award at the ceremony includes the goalkeeper awards for men and women’s football.