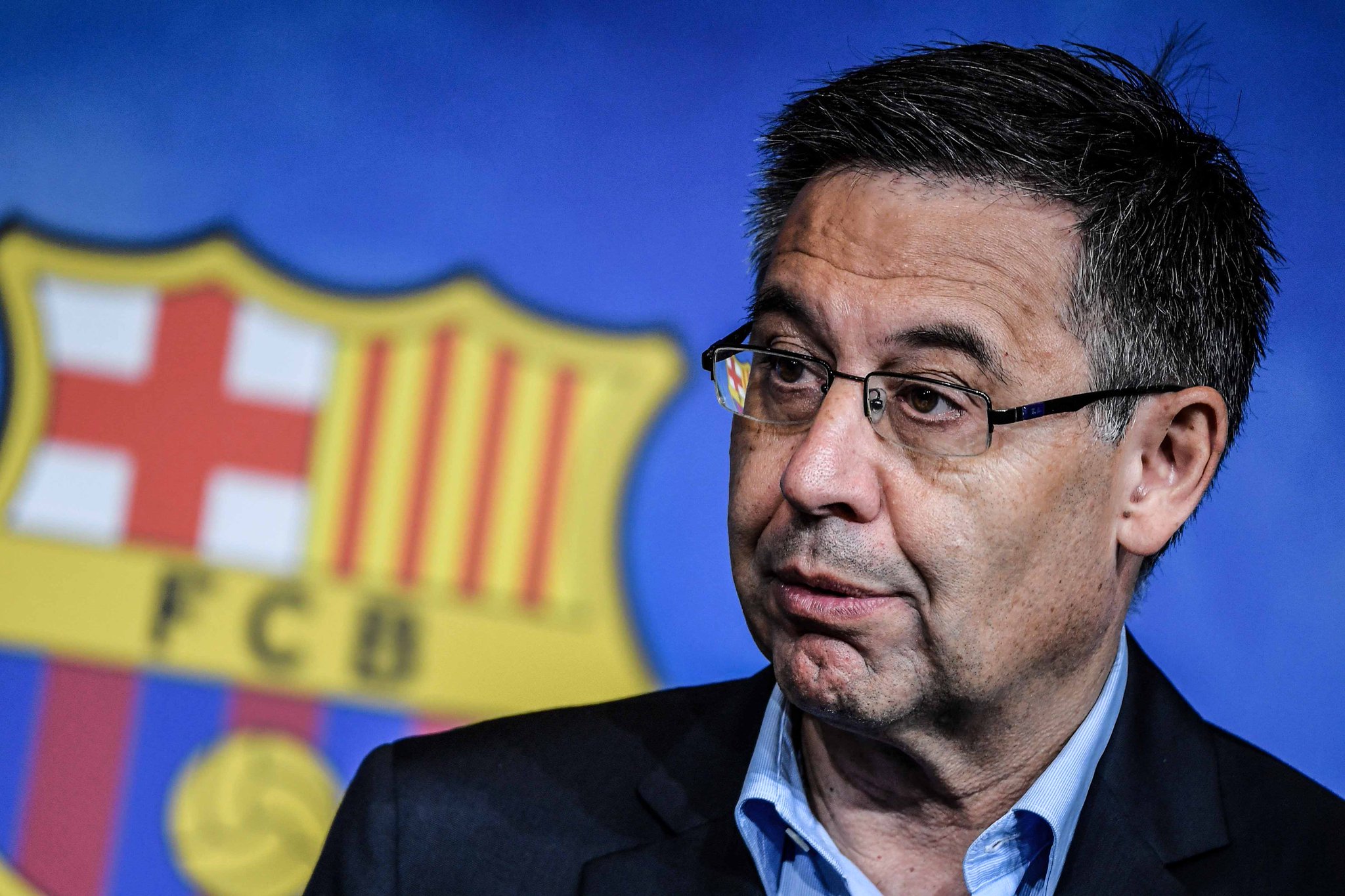 Former Barcelona president, Josep Maria Bartomeu has been arrested by the Spanish Police in relation to a corruption investigation, according to several reports in Europe.

Bartomeu had announced his resignation as board chair last October following pressure from fans and other stakeholders.

Reports say the 57-year-old was among the people arrested on Monday after the Catalan police raided the club offices as part of its investigation into the case.

The case, which has become known as ‘Barçagate’, is around the scandal in which Barcelona allegedly hired a third company to defame their rivals, both inside and outside the club.

The ‘Barçagate’ story emerged in relation to reported documents that were said to show the inner workings and financial transactions of the club, which caused a stir in the Spanish media.

Meanwhile, the BarcaGate scandal, which has been investigated for almost a year, has long been denied by Bartomeu, with his then board also denying any involvement in such deals.

Related Topics:BarcaGatebarcelonaJosep Maria Bartomeu
Up Next