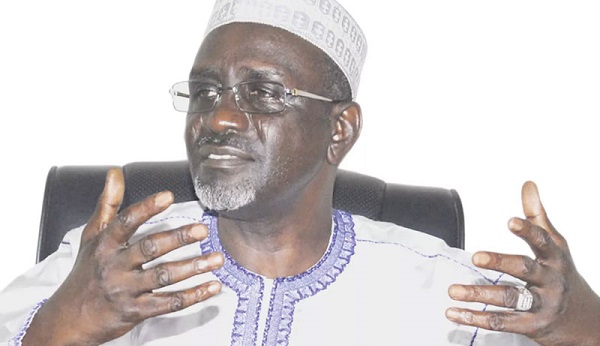 A former governor of Kano State, Ibrahim Shekarau, has implored the ruling All Progressives Congress (APC) to ensure that a southerner emerges as its presidential candidate in 2023.

Shekarau made this call on Wednesday via an interview with BBC Hausa.

“This is also the same with rotating the presidency between the North and the South. If we ignore power shift, we are not being fair to ourselves and we are not fair to history. In my opinion, a power shift is necessary for all Nigerians to have a sense of belonging.

“I am of the opinion that, we should exercise patience and bring our brothers from the South close to us.

“You see, the North alone cannot produce the votes enough for the president. Likewise the South, it is only when we come together. My belief is not only geopolitical regions, there is no state in the federation that does not have a competent person to lead this country.

“Violating this arrangement will further divide Nigerians. Some will feel neglected or rejected,” Shekarau said.