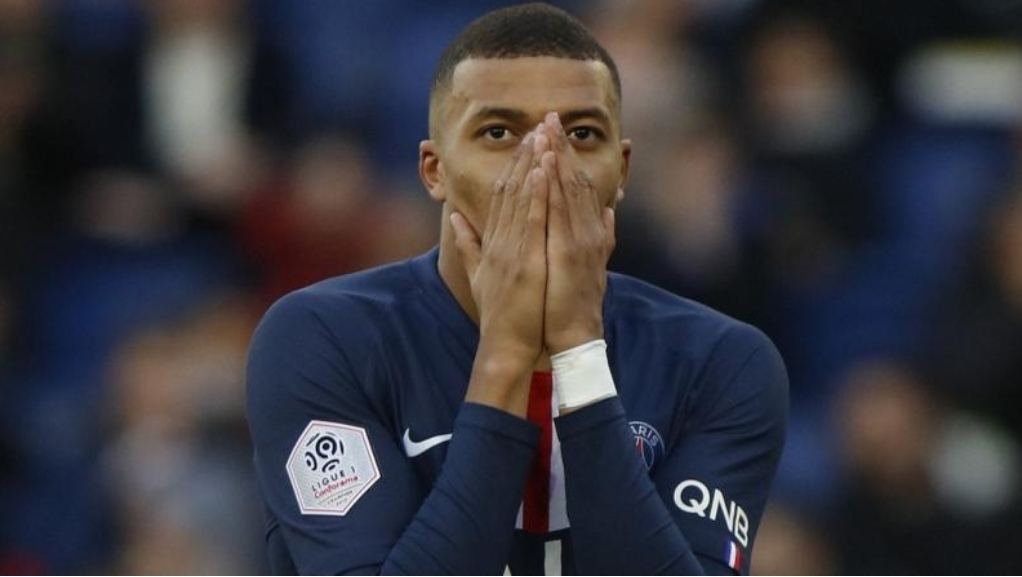 The leagues in France are very unlikely to conclude the rest of the 2019-2020 season after the government of France banned all sporting events until September.

Prime Minister Edouard Philippe on Tuesday said the 2019-20 sporting season was over as he announced plans to ease France’s coronavirus lockdown on 11 May.

French football’s governing body had hoped to resume the season on 17 June and finish the campaign on 25 July.

Football was suspended indefinitely in France on 13 March as the coronavirus pandemic was causing a lot of deaths in Europe at the time.

Following Tuesday’s decree by rhe government, the Ligue de Football Professional (LFP) will now choose whether to abandon the season with no promotion or relegation and no champions or base the outcome of the campaign on current standings.

As it stands, Paris Saint-Germain are on the summit of the Ligue 1 table, 12 points clear of Marseille, with 10 rounds of matches and one outstanding fixture left to play.

Meanwhile, Toulouse are bottom of the table, 17 points from safety, and 10 points behind Amiens. Nimes are 18th and in the relegation play-off spot, three points behind St Etienne in 17th.

The Dutch topflight ended its season last week, with no winners and no teams relegated, while Belgian league declared Club Brugge winners and ended the season.