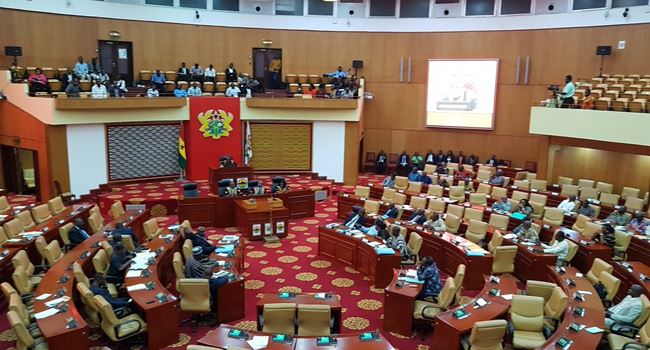 Ghana’s parliament has been shut down by concerned authorities following the increasing cases of COVID-19 infections among lawmakers and staff of the nations National Assembly.

This was made known in a statement issued on Tuesday by the Speaker of the House, Alban Bagbin who said that the parliament will suspend sittings for three weeks due to increasing cases of COVID-19.

According to the Speaker of the House who said that sittings would resume on 2 March, the number of MPs who have contracted the virus has risen to 17 while that of staff has gone up to 151.

Bagbin said; “Parliament’s appointments committee would from 10 February continue with the scheduled vetting of cabinet nominees of President Nana Akufo-Addo, who won re-election in December.

“Lawmakers and staff are to resubmit themselves to testing two weeks from Wednesday, public broadcaster Ghana Broadcasting Corporation reports,” he added.