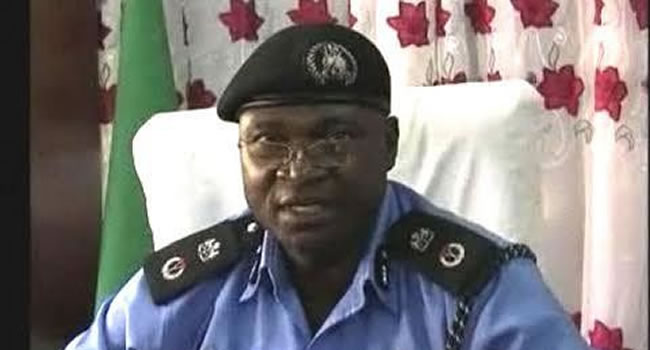 The Senior Special Assistant on Security to Benue State Governor, Samuel Ortom, AIG Christopher Dega (retd.), has been killed by gunmen in Jos, the capital of Plateau State.

The retired senior police officer, according to the Plateau State Police Command, was killed on Tuesday when the gunmen fired shots several times at his chest.

The state police spokesman, DSP Ubah Ogaba, who confirmed the assassination of Dega in a statement on Wednesday, said the former Commissioner of Police was shot dead by three gunmen at a restaurant in Bukuru, in the Jos South Local Government Area of the state.

“The Plateau State Police Command on a sad note, received an ugly report of the death of AIG Christopher Dega (Rtd).

“On 31/05/2021 at about 2030hrs, AIG Christopher Dega (Rtd) was shot dead by three yet to be identified gunmen in an isolated restaurant at Bukuru, Jos.

“From the investigation so far, it appeared that he was trailed and shot. He arrived at Jos from Makurdi on the same date at about 1930hrs.

“Some suspects have been arrested. Meanwhile, the investigation is ongoing.”

Before he retired from the police force, AIG Dega was twice Commissioner of Police in Borno and Edo States.

He hailed from Katsina Ala Local Government Area of the Benue State.