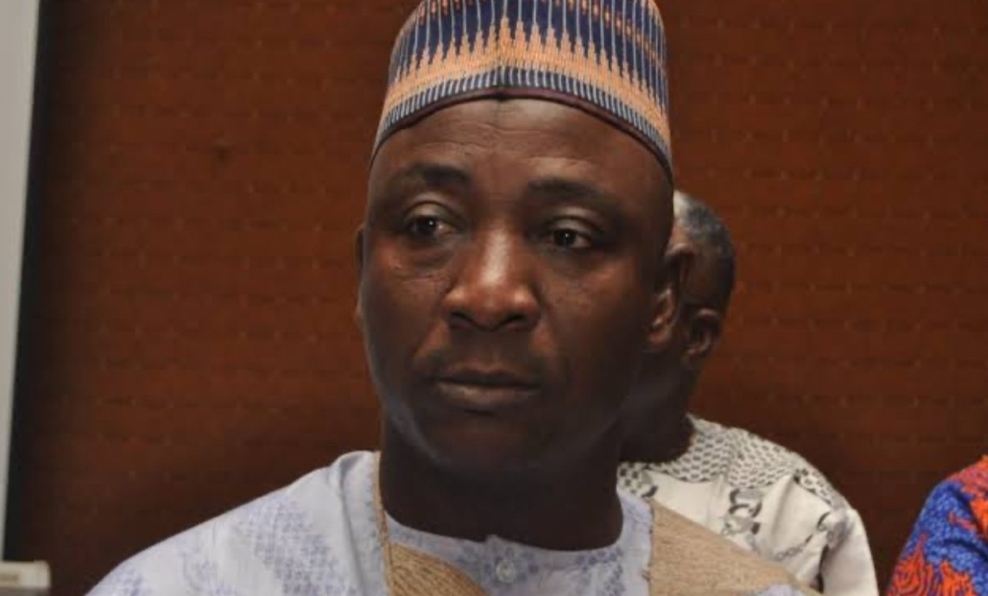 Amaju Pinnick has been replaced as the president of the Nigerian Football Federation (NFF) by Ibrahim Musa Gusau.

After a run-off against former Nigerian international Peterside Idah, he won.

But a run-off was scheduled since he fell short of the required 22 votes.

While Akinwunmi and Dikko stepped down from the run-off, Idah faced Gusau.

And after the conclusion of the run-off, Gusau polled 39 votes while Idah scored one vote.