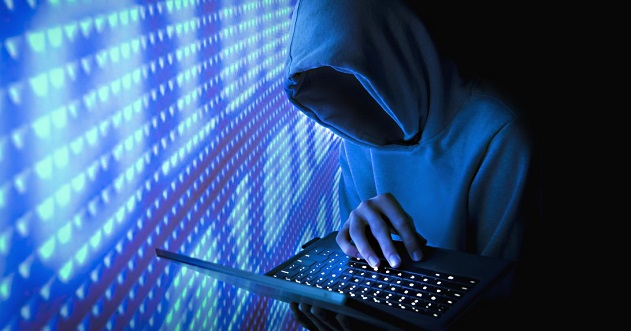 Bulgarian police have detained a suspect in a hacking attack on the Balkan country’s National Revenue Agency, that led to the leak of personal and financial data of millions of people, an interior ministry spokeswoman said on Wednesday.

“We have a suspect that has been detained,” the spokeswoman said. She declined to elaborate.

“Maybe this is the first case in Bulgaria which is successful and a lot of personal data has been stolen,” Marinov told local TV channel.

He said the cyber attack was probably motivated by Bulgaria’s move to buy eight new Lockheed Martin F-16 fighters for $1.256 billion from the United States, its biggest military purchase since the end of communism.

Bulgaria’s Finance Minister Vladislav Goranov apologized to the country after admitting hackers had stolen millions of taxpayers’ financial data in the attack which one researcher said may have compromised nearly every adult’s personal records.

Goranov said about 3% of the agency’s database was affected, involving millions of records in the region of seven million, though the leaked information was not classified and did not endanger financial stability.