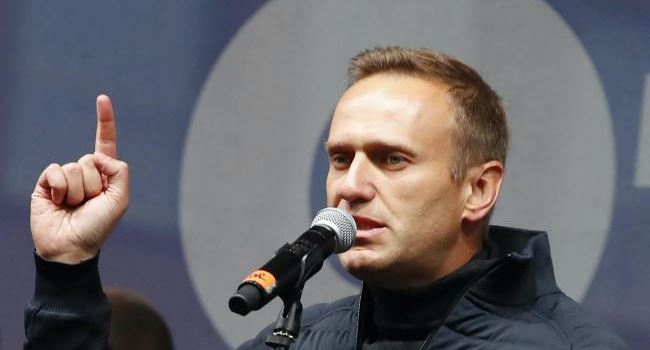 Jaka Bizilj, the founder of the activist group, Cinema for Peace founder, has stated that the health condition of prominent Kremlin critic, Alexei Navalny, is “very worrying” as a hospital in Germany started the politician’s treatment with “extensive” diagnostic tests.

The founder of the activist group that arranged a medical evacuation for Alexei Navalny in a statement on Saturday said that the doctors said if the politician had not been in an emergency landing in Omsk, he would have died.

“His health condition is very worrying,” Jaka Bizilj told reporters outside the hospital.

“We got a very clear message from the doctors that if there had not been an emergency landing in Omsk, he would have died,” he added.

His supporters believe the tea he drank was laced with poison – and the Kremlin is behind both his illness and the delay in transferring him to a top German hospital.

“After completing the examinations and after consulting the family, the physicians will comment on the disease and further treatment steps. The examinations will take some time,” Charite hospital, in the capital Berlin, said in a statement.

This came after Alexei Navalny has been diagnosed with a metabolic disease caused by low blood sugar, so says the head doctor at the Siberian hospital treating Kremlin on Friday.

Alexander Murakhovsky, the head doctor at the hospital treating Navalny in the city of Omsk, also said traces of industrial chemical substances had been found on the 44-year-old’s clothes and fingers.