I report directly to Buhari, not Nigerians —Gambari | Ripples Nigeria 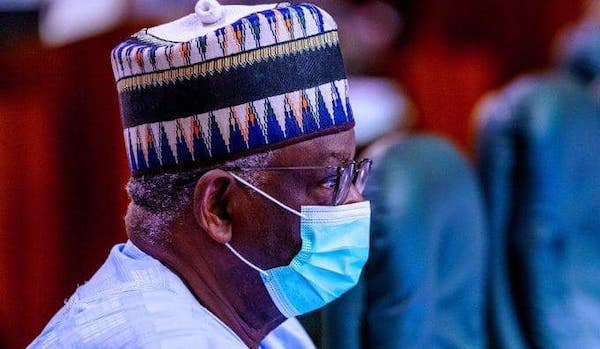 The new Chief of Staff to the President, Prof. Ibrahim Gambari, said Wednesday he would report directly to President Muhammadu Buhari and not Nigerians.

Gambari, who assumed duty earlier on Wednesday, stated this during a chat with State House correspondents after attending the virtual Federal Executive Council (FEC) meeting at the Presidential Villa, Abuja.

When asked what Nigerians should expect from him as Chief of Staff, he said: “We have not started. I will have to find out. I don’t report directly to the nation, I report to the President.”

Gambari also served as the country’s Foreign Affairs Minister during Buhari’s stint as military Head of State from 1983 to 1985.

“I thank the President of the Federal Republic for giving me the opportunity to serve him and of course, the country,” he added.