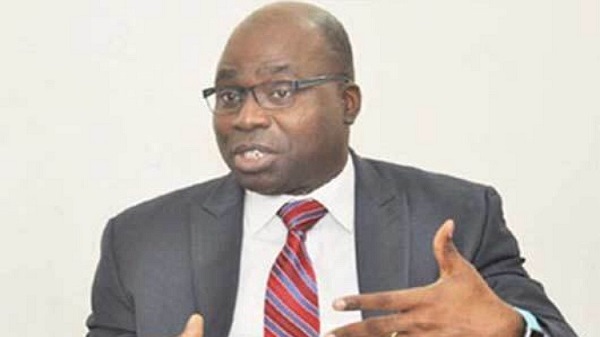 The Independent Corrupt Practices and Other Related Offences Commission (ICPC) on Tuesday declared one of its former staff wanted for alleged fraudulent practices.

The ICPC said on its Twitter handle that the suspect, Gloria Obioma Elih, allegedly demanded and received gratification from officials of the Federal Ministry of Water Resources who were being investigated by the commission.

The commission said Elih was declared wanted because all efforts to bring her to court had proved abortive.

It said: “The person whose picture appears above, Gloria Obioma Elih, is hereby declared WANTED by the Independent Corrupt Practices and Other Related Offenses Commission (ICPC).

“Criminal charges were filed by ICPC against Elih, a former staff of the Commission, before an FCT High Court presided over by Hon. Justice Adeniyi for allegedly demanding and receiving gratification from officials of the Federal Ministry of Water Resources who were being investigated.

“She is declared wanted as all efforts to serve her and procure her attendance in court had proved abortive.

“Elih is an indigene of Anambra State and speaks English and Igbo languages fluently. She is 44 years old and dark in complexion.

“Her last known address is El-Salem Estate in Lugbe, Abuja.”