Home » Latest » INDIA: Unlicensed doctor on the run after infecting 40 people with HIV 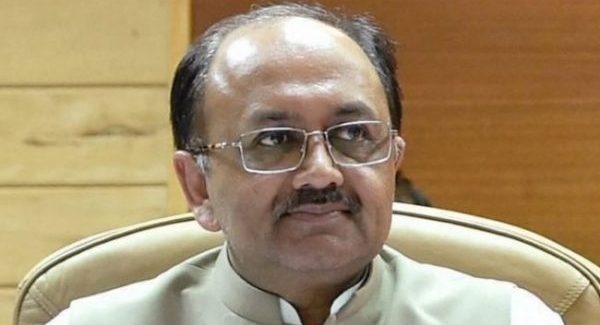 Authorities in India are now on the hunt for an unlicensed doctor who reportedly infected at least 40 people with HIV in the northern state of Uttar Pradesh.

Reports say the unqualified doctor who has taken to his heels had allegedly used a single syringe to treat all of his patients in the area.

“Forty [HIV] positive cases have been found [among 400 tested people]. If proper tests are done, at least 500 cases would come up,” Sunil Bangarmau, an area councillor, told ANI – a local news wire outlet.

“It is being told that the people here used to go to a quack for treatment of diseases. He used a single syringe on all of them.”

The development has reportedly made Uttar Pradesh health minister Siddharth Nath Singh vow to crackdown on unqualified medics across the state.

“The matter is being investigated. Action will be taken against culprits and those who practice without a license,” he told ANI.

Reports say the news of the infections broke after the victims, including children, were diagnosed at a health camp organised by an NGO in November last year in Bangarmau city of Unnao district.