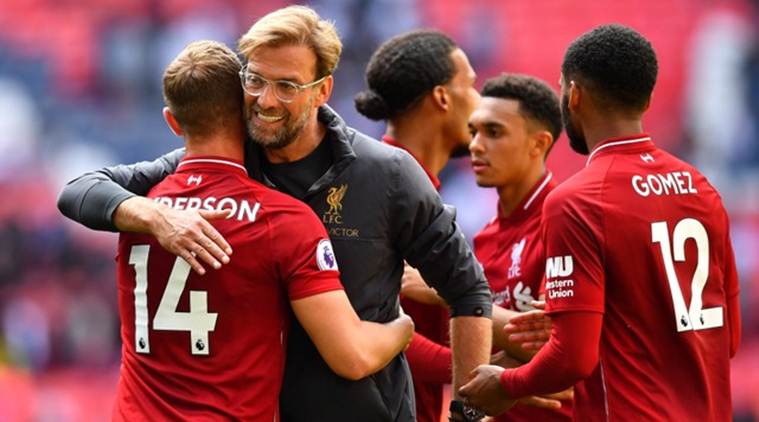 The Reds, who clinched their first topflight tile in 30years last season, started well this season but eventually suffered series of poor results.

Liverpool are currently on the verge of securing a top-four spot to ensure they participate in the Champions League next season.

But Klopp has said Premier League winners, Manchester City would not have achieved their success if they had suffered the same injury crisis as Liverpool.

“With our injuries it was not the year to become champions,” Klopp said.

“No chance – for nobody.

Influential centre-backs Virgil van Dijk and Joe Gomez missed most of the season with knee injuries.

Fellow defender Joel Matip, midfielders Fabinho and Jordan Henderson and new signing Diogo Jota were among those to also miss large parts of the campaign.

Despite being top of the table at Christmas, the impact of the injuries eventually caught up with Klopp’s side.

But they have bounced back, with seven victories in nine matches meaning that if they win their final match at home to Crystal Palace on Sunday they should qualify for the Champions League.

“We never blamed each other or pointed a finger at each other and said, ‘It is because of you or you’.

“So whatever happens on Sunday, we found our way out to bring us to this situation,” added Klopp.