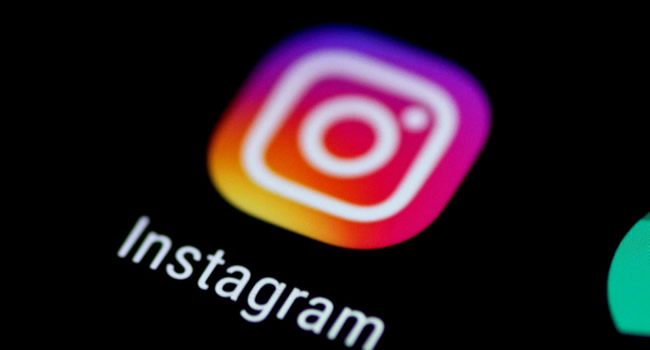 Facebook owned video sharing platform, Instagram, has admitted a mistake in its technology for not taking actions against racist comments and emojis.

The acknowledgement of the fault comes after a flood of racist abuse was directed at England footballers Bukayo Saka, Marcus Rashford and Jadon Sancho following the men’s Euro 2020 final.

According to Instagram boss, Adam Mosseri, the content had “mistakenly” been identified as within guidelines instead of referred to human moderators.

Adam, in his statement, assured the public that the issue has been fixed.

He explained: “We have technology to try and prioritise reports and we were mistakenly marking some of these as benign comments, which they are absolutely not.

“The issue has since been addressed.

“Reports on these types of comments should [now] be reviewed properly.”

For years now, racism on Instagram has been a long-standing issue, with a vast amount of content to moderate.

Tech Trivia: What is the largest planet?
A. Mars
B. Earth
C. Jupiter
D. Pluto
Answer: See end of post

According to the startup, the new raiser is to help it scale its platform and expand across the Middle East.

Taager was launched in December 2019, as a social e–commerce marketplace that provides online sellers and traders with a complete suite of backend and integrated services.

The team looks into clients’ operational and logistical infrastructure such as storage and shipping to an online marketplace to host their products, connecting sellers with wholesalers.

Speaking on the startup’s model, venture analysts familiar with the company said it offers a transparent pricing structure and an enhanced product selection process, freeing online sellers to focus on running their business while Taager handles the end to end operations.

The US$6.4 million seed round was led by 4DX Ventures and saw the participation of Raed Ventures, Beco Capital, Breyer Capital, and a number of key private investors including Magnus Olsson.

In a bid to expand its market share in the space and ensure drug delivery straight to patients’ homes across Nigeria, Nigerian e-health startup CridMD has acquired retail pharmaceutical company Charisland Pharmaceuticals (CP).

CribMD was launched in June 2020 to connect users with doctors for house calls and telemedicine services via its on-demand platform.

After launching, the platform allows users to schedule appointments from the comfort and safety of their home, on their own schedule.

Today, the startup has built an active subscriber base of more than 3,000, and to spur quicker expansion has now used some of the US$2.6 million in seed funding it raised earlier this year to acquire CP.

On the other hand, CP was incorporated in 2009.

The acquisition comes as CP looks to exit the Nigerian market, relocating to Canada.

Speaking on the development, Ifeanyi Ossai, chief executive officer (CEO) and co-founder of CribMD, described CP as a company with similar mission.

He said: “Our values overlap, and our overall vision for the healthcare space is similar.”

“CribMD’s product offerings are shaping out well. We already have telemedicine and doctor house visits running smoothly. Our recent acquisition will further solidify the online pharmacy offering. We hope to add more in the coming months.”

Jupiter is the fifth planet from the Sun and the largest in the Solar System. It is a gas giant with a mass more than two and a half times that of all the other planets in the Solar System combined, but slightly less than one-thousandth the mass of the Sun.

Related Topics:Adam MosseriEarthFacebookinstagramjupiter
Up Next

Kenya’s AIfluence closes $1M to scale its AI-powered venture. 1 other thing and a trivia