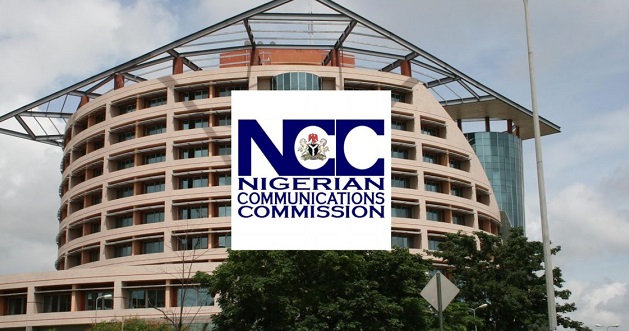 An annual report by the Nigerian Communications Commission (NCC), has shown that the total volume of internet data consumed by Nigerian subscribers increased to to 68,154.12 terabytes in December 2018, representing a 50 per cent increase.

The NCC’s 2018 Subscribers/ network data report, showed the country consumed 45,450.26TB of data in December 2017, while statistics also showed that as of December 2018, the total active Internet subscriptions for the mobile segment was 112.06 million reflecting a 7.2 per cent increase from 98.69 million reported in December 2017.

The NCC report also revealed that three of the four major GSM operators reported growth in subscription between December 2017 and December 2018.

Subscribers to Airtel Internet services grew by 24.1 per cent; MTN subscribers rose by 21.7 per cent and Globacom Internet users grew by 3.9 per cent.

However, 9mobile’s Internet subscription declined by 1.38 per cent during the 12 months under review.

The regulator attributed declined subscription on the 9mobile network to low gross sales experienced within the year.