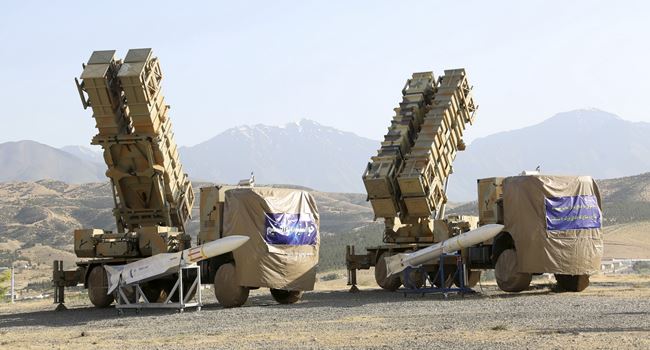 A 13-year-old long-standing conventional arms embargo on Iran has expired in line with the terms of a landmark nuclear deal between Iran and world powers despite US opposition.

Imposed by the United Nations Security Council (UNSC) the ban came to an end on Sunday as part of Resolution 2231 of the Joint Comprehensive Plan of Action (JCPOA), an accord signed in 2015 that gave Iran sanctions relief in exchange for curbs on its nuclear programme.

In a statement carried by state media, the Iranian foreign ministry said “as of today, all restrictions on the transfer of arms, related activities and financial services to and from the Islamic Republic of Iran … are all automatically terminated.”

This came after the administration of President Donald Trump of the United States of America imposed fresh sanctions on Iran that will effectively shut the country out of the global financial system.

This was contained in a statement issued by the US Department of Treasury which announced it is blacklisting 18 major Iranian banks – 16 of which were targeted for “operating in Iran’s financial sector” – as well one bank controlled by a sanctioned Iranian bank and one the US Treasury says is affiliated with Iran’s military.

In the statement, the Treasury said it had, “identified the financial sector of Iran’s economy as an additional avenue that funds the Iranian government’s malign activities”.

Related Topics:IranUSworld powers
Up Next

Gov Oyetola fingers political opponents, as two die after attack on him at endSARS protest