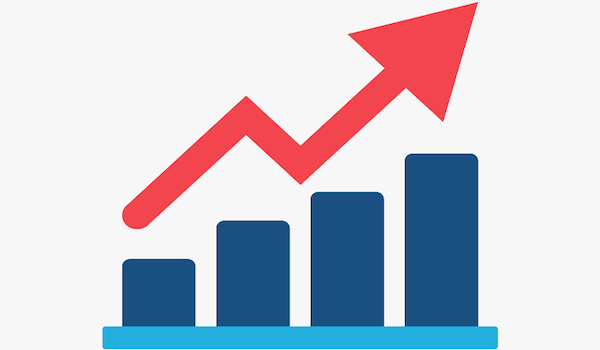 The Nigerian stock market continued its slow growth with the market capitalisation increasing from N20.28 trillion to N20.30 trillion at the close of business on Thursday.

However, this was lower than the 356.46 million shares valued at N4.19 billion that exchanged hands in 6,130 deals the previous day.

Consolidated Hallmark Insurance topped the gainers’ chart after its share price rose by 9.68 percent to move from N0.31kobo to N0.34kobo per share.

Japaul Gold gained 9.43 percent during trading and increased its share price from N0.53kobo to N0.58kobo per share.

AIICO’s share price increased by 5 percent to move from N1.2kobo to N1.26kobo per share at the end of trading.

Royal Exchange topped the losers’ chart with a share price of N0.36kobo after shedding 7.69 percent during trading to drop from N0.39kobo.

First Bank was the most active stock as investors traded 21.85 million shares worth N167.17 million.