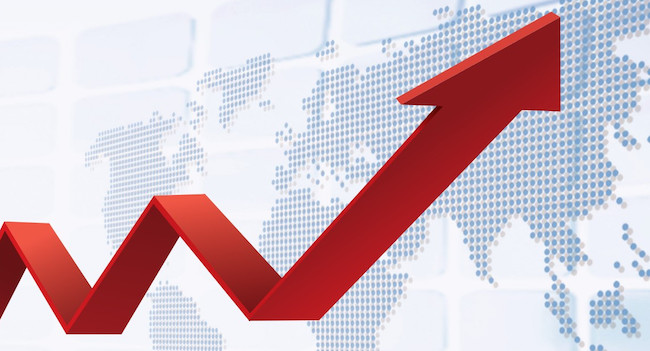 Investors in the Nigerian stock market gained N94.73 billion on Monday as the bourse continued to rally following disappointing weeks this month.

Trading ended on the floor of the stock market with the equity capitalization increasing from N19.940 billion reported last Friday to N20.03 trillion on Monday.

However, this was lower than the 228.67 million shares valued at N3.67 billion that exchanged hands in 3,318 deals during the previous trading activities.

Royal Exchange topped the losers’ chart after shedding 9.88 percent from its share price during trading to drop from N0.81kobo to N0.73kobo per share.

Veritas was the most active stock as investors traded 29.78 million shares worth N5.95 million.

Fidelity Bank shares were traded at a volume of 24.47 million and valued at N54.16 million.