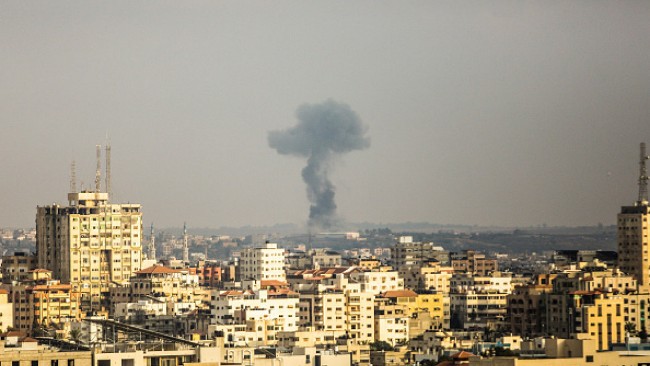 After first accusing Palestinian Islamic Jihad terrorists for the fatalities, Israel has now acknowledged that it killed five children in an airstrike on the final day of a catastrophic bombing campaign against the Gaza Strip.

According to a military inquiry, five boys between the ages of three and sixteen were killed on August 7 at the Al-Faluja Cemetery east of Jabalya by Israeli missiles, according to a report in Haaretz, on Tuesday.

Israel has never made a public statement about who is to blame for the killings in Jabalya, but according to Israeli press, authorities have placed the blame on a PIJ rocket that misfired.

Israel released what it claimed was proof to support its assertions and declared that PIJ missiles were to blame for civilian fatalities in other events in Gaza.

An Israeli military spokesperson’s unit said it was still investigating the incident and that it “made every reasonable effort to minimise, insofar as possible, harm to civilians and civilian property”.

Forty-nine Palestinians, including 15 children, were killed in Israel’s three-day bombardment of the densely-populated besieged enclave.

In its bombardment of Gaza in May 2021, Israel killed 67 youngsters. According to Defence for Children International, Israel killed 86 children in Gaza and the occupied West Bank that year, making it the bloodiest year for children since 2014.