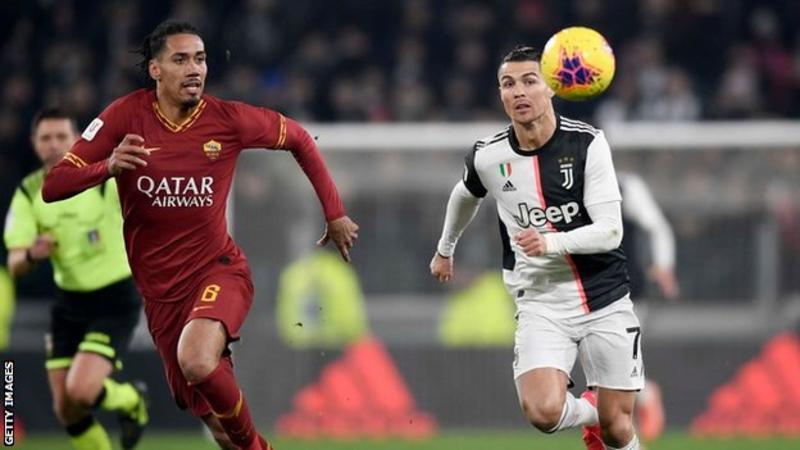 The Serie A is set to resume on 20 June as Italy’s government has given the league the go-ahead to return from coronavirus-induced break.

Italian sports minister Vincenzo Spadafora made the confirmation on Thursday.

The league was suspended on 9 March to containthe spread of the virus, and is now set to resume from where it left off.

Individual training had resumes earlier this month before group sessions were allowed to restart this week.

Juventus are currently top of the table by a point with 12 rounds of matches remaining.

The Italian football federation had earlier set a 20 August deadline for finishing the 2019-20 season.

The Serie A would become the third major European league to resume if all goes as planned, as the English Premier League is set to return on 17 June.

The German Bundesliga has long resumed and are having six games left before the season is finally over.