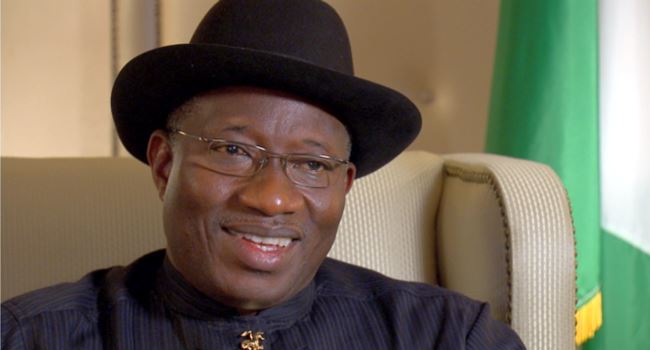 Former President Goodluck Jonathan has formally joined the All Progressives Congress (APC) in Bayelsa State and will vie for the presidency on the party’s platform.

A source in the ex-President’s camp told journalists on Wednesday that he formally joined the APC after registering for the party at his Otuoke Ward in Bayelsa State.

This came just 48 hours after Jonathan distanced himself from moves by some groups to draft him into the 2023 presidential race.

The ex-President had on Monday rejected the nomination and expression of interest forms bought for him by Fulani pastoralists and Almajiri communities.

The source added that Jonathan was expected to submit his completed forms on Thursday.

According to him, the former president had secured the support of the required number of APC delegates from across the 36 states and the Federal Capital Territory.

“Several bigwigs of the party have also been calling Jonathan to pledge their loyalty and support to the former president,’’ the source revealed.

The development will further swell the number of aspirants vying for the APC presidential ticket with the duo of Vice President Yemi Osinbajo and the party’s National Leader, Bola Ahmed Tinubu, the major casts.