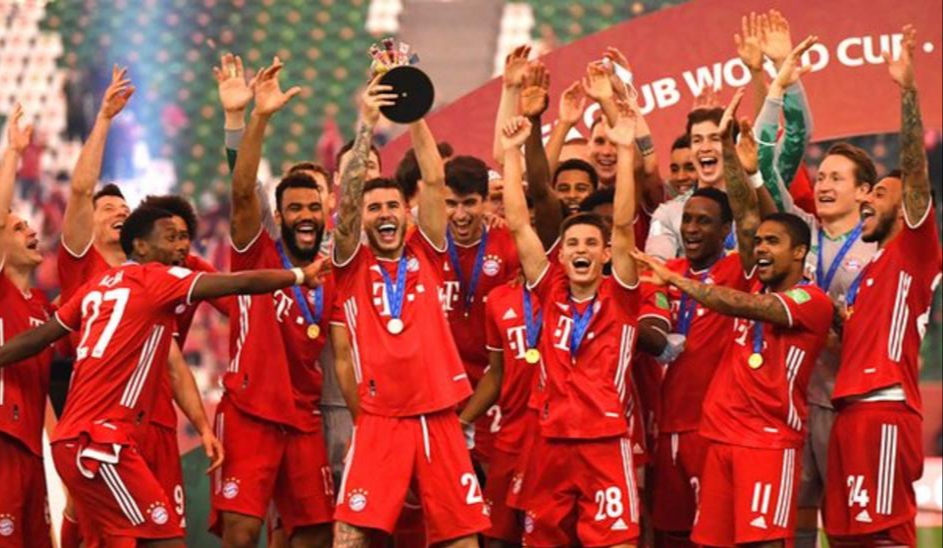 Japan has pulled out of hosting the Club World Cup in December, 2021 because of Covid-19 restrictions in the country.

World football governing body, FIFA said the Japanese Football Association (JFA) told them on Thursday that “it is no longer in a position” to host the competition.

The annual tournament features the champions of the different continents, with Chelsea qualifying this year as Champions League winners.

Fifa said details about an alternative host will be announced in due course.

While Japan hosted both the Olympic and Paralympic Games this summer, the country is under a state of emergency and currently grappling with its worst ever Covid wave.

The 2021 event was set to be the ninth time the tournament had been hosted in Japan and would have coincided with the JFA’s 100th anniversary celebrations.

Bayern Munich won the 2020 Club World Cup, which was played in Qatar in February 2021 after being postposed because of the pandemic.