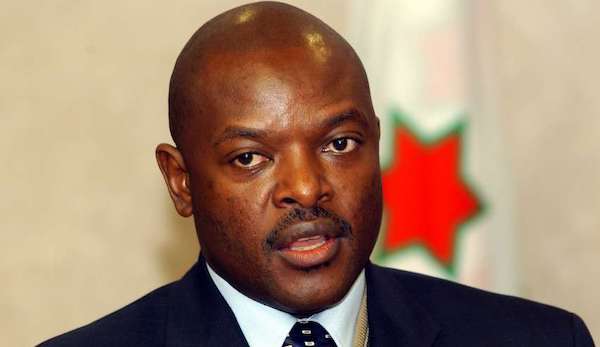 The unexpected death of headstrong Burundi leader, Pierre Nkurunziza (aged 55) has been announced by government on Tuesday.

The statement revealed that Nkurunziza was admitted to hospital on Saturday after feeling unwell, his condition improved but on Monday he had a cardiac arrest and efforts to revive him were unsuccessful, the government said.

“He died after suffering a cardiac arrest,” the government states.

Nkurunziza had recently agreed to step down after a 15-year rule that was characterized by brutal crackdowns and economic stagnation.

His chosen successor won an election last month that was marred by irregularities.

After a change in the constitution, he was able to run for a further term in last month’s election but he decided to retire and was to be known as the “supreme guide to patriotism” before he passed away.