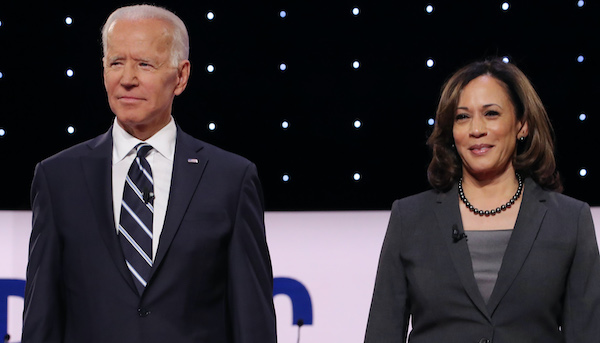 The United States Democratic presidential hopeful, Joe Biden, on Tuesday named Kamala Harris, a black US senator from California, as his running mate.

The development ended months-long search for a Democratic partner to challenge President Donald Trump in November.

“I have the great honor to announce that I’ve picked @KamalaHarris — a fearless fighter for the little guy, and one of the country’s finest public servants — as my running mate,” Biden said on Twitter.

His team said the two Democrats would deliver remarks on Wednesday in Wilmington, Delaware as they kick off their campaign to defeat Trump, who is the Republican candidate for the November election.