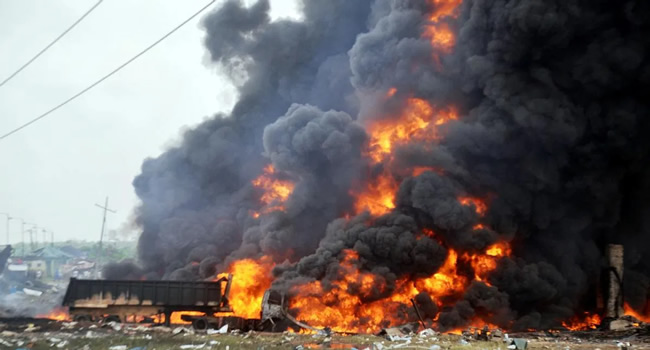 An explosion within Badarawa area of Kaduna North Local Government Area on Saturday has claimed one life and left two other persons injured.

Confirming the incident to newsmen, the spokesperson of the Kaduna State Police Command, Muhammad Jalige, said the explosion happened at about 4.30 p.m.

Jalige said after the incident, the victims were taken to Barau Dikko Teaching Hospital, Kaduna, for treatment, where one of them was pronounced dead, another was treated and discharged, while the other person was still receiving treatment.

However, he said the Command has commenced investigations to ascertain the cause of the explosion, noting that its outcome would be made public upon completion of the exercise.

Meanwhile, one of the victims who are children lost two hands in the incident.