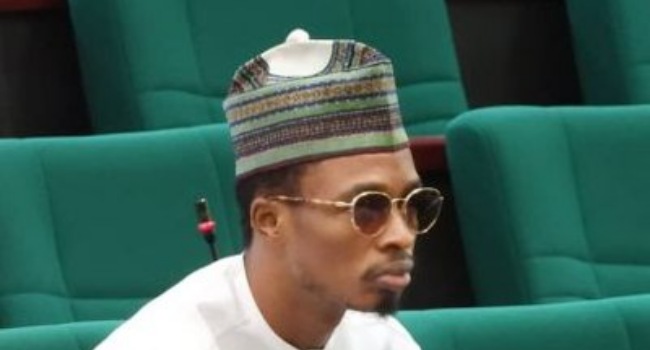 A House of Representatives member, Gabriel Saleh has expressed regret over the manner in which President Muhammadu Buhari-led administration is handling the killings in the southern part of Kaduna State.

Saleh, who represents Kachia/Kagarko Federal Constituency, Kaduna, in the House of Representatives, said the Federal Government had failed Nigerians.

Speaking on Monday, when he appeared on Channels Television’s Sunrise Daily, Saleh said:

“In my village which is called Jabon Tudu, there was a threat. Everyone left his house, for the past one week nobody is sleeping at home.

“So I feel the Federal Government has failed Nigeria. Our people are crying and suffering, over 40 people were killed in less than two weeks.”

He said that the attackers were terrorists, noting that they would just attack and kill innocent people.

Saleh then called on the Federal Government to deploy security personnel to the affected area in order to forestall future attacks.

According to him, the reason Nigerians voted President Buhari in 2015 was because he promised them that he would address security problems in the country if elected.

Buhari’s Presidency, in its response to the killings said in a statement last week by Garba Shehu, Senior Special Assistant to the President:

“From available records, Southern Kaduna enjoys comprehensive security deployments, including the Army, Special Forces of both the Army and the Air Force, surveillance aircraft by the Air Force and mobile police units that are on the ground on a 24-hour basis to forestall criminality and keep the peace.

“But unlike other parts of the country, the problem of Southern Kaduna is more complicated than many critics are ready to acknowledge and understand.

“From available security records, the problem in Southern Kaduna is an evil combination of politically motivated banditry, revenge killings and mutual violence by criminal gangs acting on ethnic and religious grounds.”