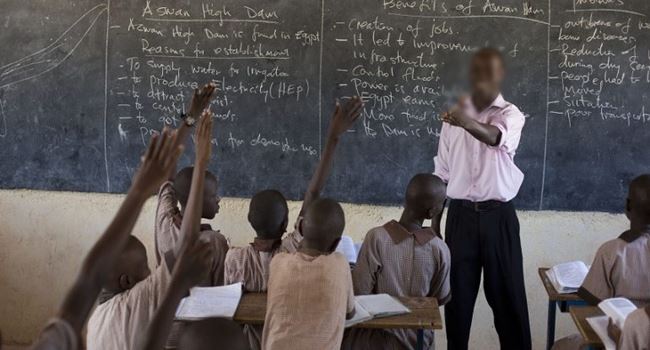 The Kano State Government has directed all proprietors of private schools to slash school fees of Third Term academic session by 25 to 30 per cent.

This disclosure was made by the state’s Commissioner for Education, Sanusi Kiru in a statement signed by the Public Relations Officer of the Ministry, Aliyu Yusuf, on Thursday.

According to Kiru, the ministry was considering the cancellation of the Third Term if the school proprietors remain adamant to reduce the fees, as November 1, has been fixed as the deadline for schools to comply.

He explained that the reduction was necessary due to the current economic hardship in the country which was caused by COVID-19 outbreak.

The statement read: “Two parallel ad hoc committees were constituted to discuss with proprietors of the schools on the downward review of the fees as done in some states.

“Failure to do so; the ministry will cancel the Third Term session, and the academic calendar will commence with a new session in January 2021.

“Proprietors of private schools should appreciate the support they enjoyed from the state government and extend the same gesture to the good people of the state.”

Kiru however, warned that, “the ministry will be left with no option than to take such a revolutionary decision in public interest.”