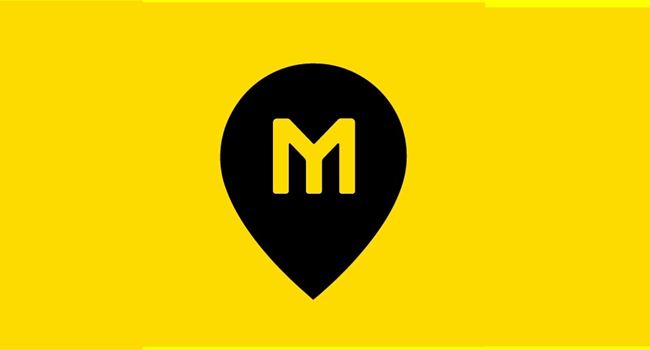 One of Nigeria’s mobility startups, MAX.ng, has secured NGN400 million (US$1 million) in capital. The new raiser, according to reports, comes under a first-of-its-kind securitisation of vehicle lease receivables under a Private Company Bond programme. Founded 5 years ago, MAX.ng is a mobility platform that connects users to vetted professional motorcycle-taxi drivers via a mobile app. Reviews revealed that the startup has completed over one million trips, and took part in the World Bank’s XL Africa accelerator in 2017.

On capital and equity, the company had previously raised over US$8 million in funding via more traditional methods. Recently, however, the company partnered DLM Advisory, a Nigeria-based developmental investment bank, to issue a host of one-year fixed rates notes under its NGN10 billion bond programme. The startup claimed the transaction is the first securitisation of motorcycle, tricycle and other classes of vehicle finance assets in Sub-Saharan Africa. The first series of the bond, totalling NGN400 million, was issued as a private placement to select pre-qualified investors, and is fully subscribed already. 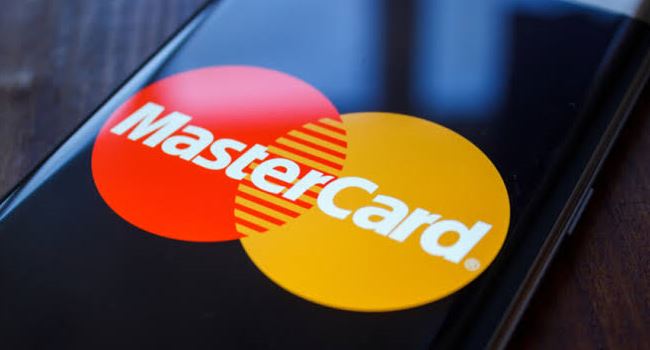 Financial institution and international consultancy firm, Mastercard, has officially launched a new empowerment programme for Fintech players. The programme, according to plans, is aimed at providing tailor-made solutions that boost market entry and expansion for fintechs in Africa and the Middle East. Speaking on the development, experts noted that Fintech Express will leverage the power of partnerships and Mastercard’s expertise, technology, and global network to help fintech companies focus on innovation that drives the digital economy.

MasterCard noted that the programme was designed for all types of fintechs – established companies wanting a direct license from Mastercard, as well as fintech startups with the ambition to innovate through collaborating with ready-to-go Mastercard Engage partners. From a startup perspective, the “Build” part of the programme enables fintechs as processors and enablers to become Express Partners by building unique tech alliances and benefitting from all the advantages that Mastercard provides. 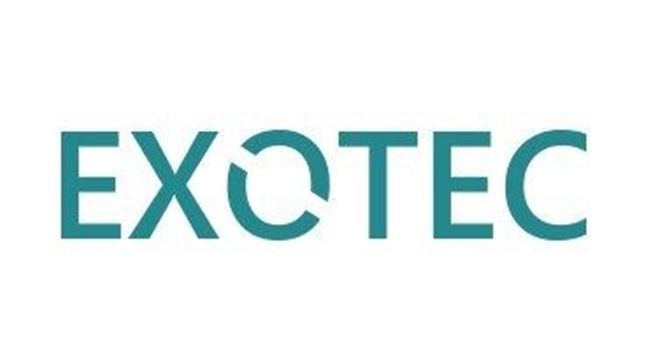 In a round of funding led by London-based VC firm 83North, French robotics startup Exotec has raised $90 million. Reportedly founded out of Lille in 2015, Exotec is famous for developing autonomous industrial robots called Skypods. These robots can move horizontally and vertically, and travel at speeds of up to 9mph. A market review noted that this set of robots constitutes part of a “goods-to-person” picking system designed to improve productivity and reduce strain and physical exertion in human warehouse workers.

However, ecommerce has boomed in 2020 due in large part to COVID-19, with online merchants seeing a 42% year-on-year increase in sales last month in the U.S. alone. Data further suggests that the global pandemic has led to an extra $107 billion in online sales since March. Hence, this surge in demand has been a good news for companies such as Exotec, specialising in equipping large warehouses with the tools to pick and pack orders at scale. The Skypod system comprises four core components. Today, there are 2.7 million industrial robots now in use in factories around the world.

Unlike other companies on the list with Chinese origin, Hewlett-Packard Company, commonly shortened to Hewlett–Packard or HP is an American multinational information technology company headquartered in Palo Alto, California.

It develops and provides a wide variety of hardware components as well as software and related services to consumers, small and medium-sized businesses (SMBs) and large enterprises, including customers in the government, health and education sectors.