Home » Sports » List of winners at the 2018 Nigeria Pitch Awards 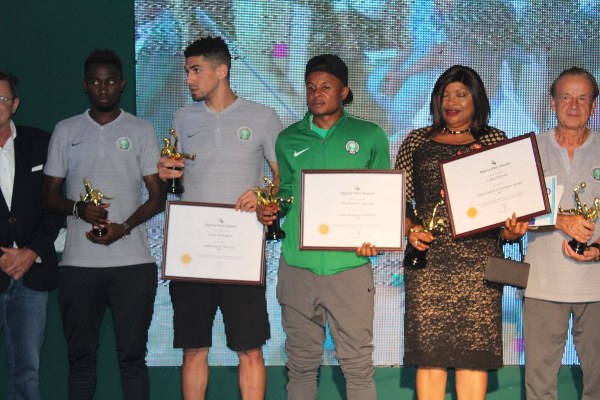 The Nigeria Pitch Awards are awards presented to Nigerian former and present sports people, administrators and journalists in recognition of their positive contributions to sports in Nigeria.

It was the fifth edition of the Awards, and it took place at the Le Meridien Ogeyi Place in Port Harcourt, after the Super Eagles friendly match against Democratic Republic of Congo which ended 1-1 draw.