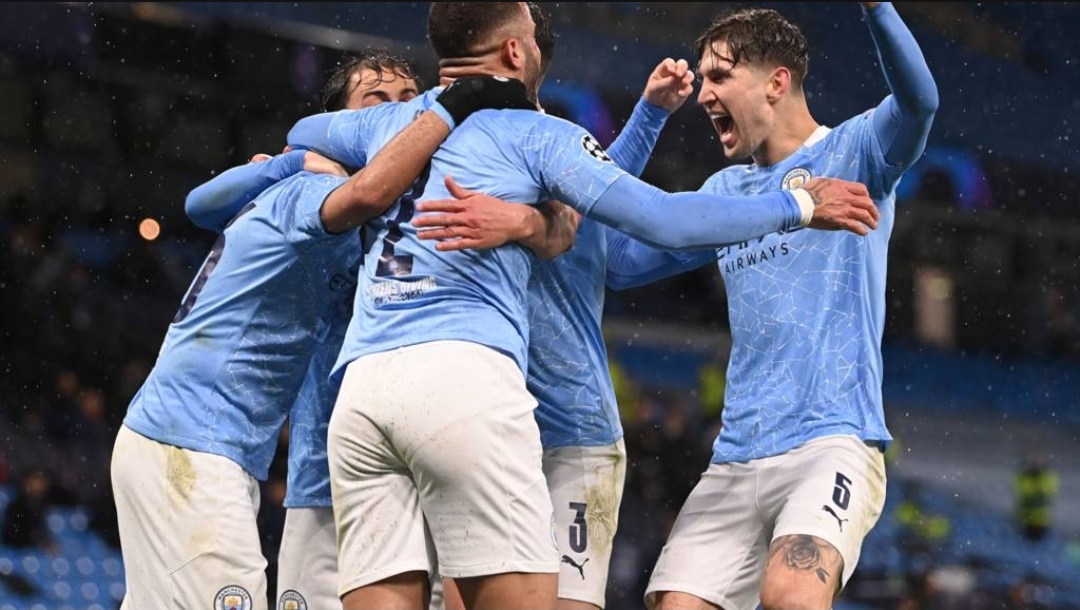 The Premier League side defeated the Ligue 1 giants 2-0 at the Eithad Stadium in the second leg of their semifinal tie on Tuesday night.

City had won the first leg 2-1 in Paris to be in control of the tie before sealing another big win to reach their first European final in 51 years.

Mahrez, who opened the scoring in the 11th minute after Kevin de Bruyne’s blocked effort, finished it all off in the second half following a rapid counter-attack.

Read Also: Mourinho to replace Fonseca as Roma manager from next season

Visiting PSG, who had Kylian Mbappe on the bench, ended the game with 10 men following Angel di Maria’s red card late on.

The win means Pep Guardiola’s side are still in the race for a treble this season.

They need just one more win to become Premier League champions, and have already won the Carabao Cup.

They face the winner of the other semifinal tie between Real Madrid and Chelsea, in the final on 29 May.