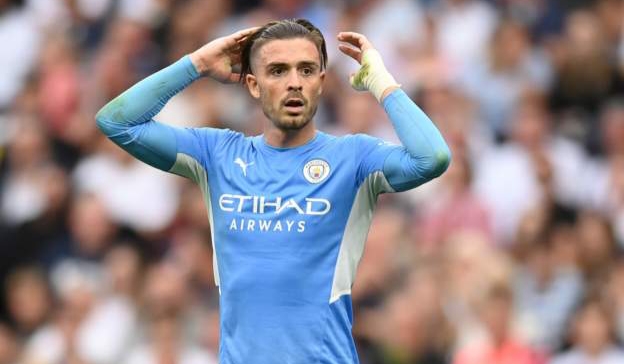 Premier League champions Manchester City have kicked off their title defence with a surprise defeat to Tottenham Hotspur on Sunday.

The game played at Tottenham Stadium in London saw the hosts seal a 1-0 win over the Pep Guardiola side.

The only goal of the game was scored in the 55th minute by Son Heung-Min, who led Spurs attack in the absence of Harry Kane, who had been linked with a move to City.

Read Also: Sterling, Kane on target as England knock Germany out of Euro 2020

City, who won the title last season, had new £100m signing Jack Grealish on from the start as he made his full debut for the club.

But the Nuno Espirito Santo reign as manager of Spurs begins with a win over the defending champions.

In another Premier League game earlier on Sunday, West Ham fought back to win 4-2 at Newcastle.

The Hammers trailed 1-0 and then 2-1 before going for the win.