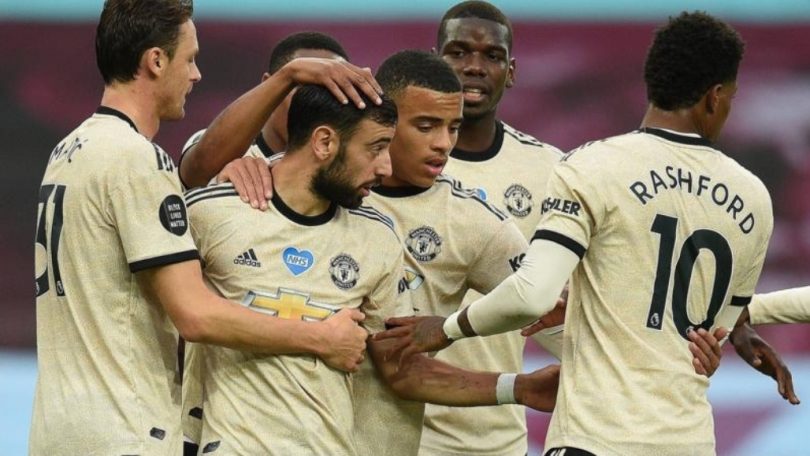 Manchester United have discovered their possible challengers in the quarterfinals of the Europa League as the draw was made on Friday.

The Red Devils are yet to play the second leg of their round of 16 tie with LASK, leading 5-0 from the first leg.

The return legs of all the remaining last-16 ties have ben scheduled to hold between 5 and 6 of August, while the quarterfinals take place between 10 and 11.

United will take on either Basaksehir or Copenhagen in the last eight.

The final to hold on 21 August.