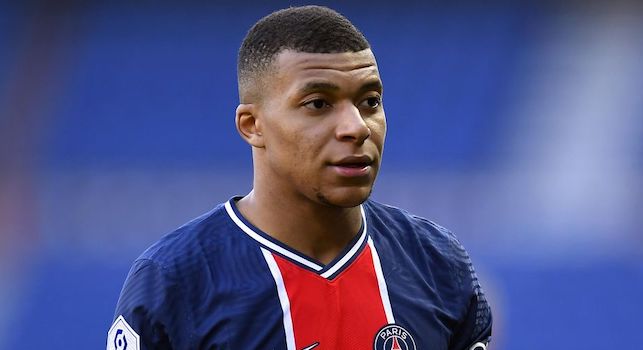 French international, Kylian Mbappe opened the scoring with a low shot as the Parisians moved to narrow Lille OSC lead on the league table to three points.

Christophe Galtier’s men defeated Metz 2-0 on Friday to move closer to their first league title since 2011.

Other goals from Pablo Sarabia and Moise Kean extended PSG’s lead before half-time.

While Dion Moise Sahi pulled one back for Strasbourg Leandro Paredes completed the scoring late on.