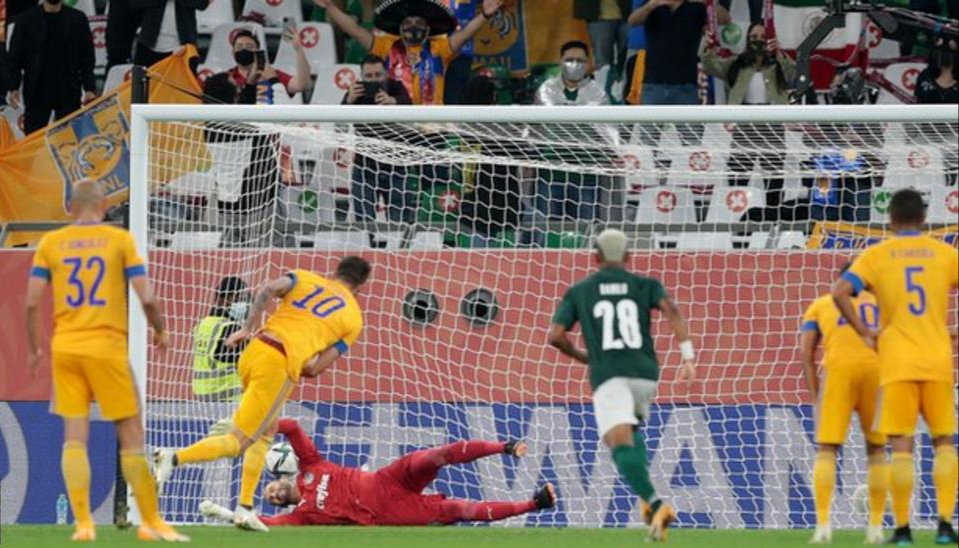 Mexican club, Tigres have made history for their country and continent after securing a place in the final of the FIFA Club World Cup.

Tigres became the first Mexican side to reach the final of the competition with a surprise victory over Palmeiras of Brazil.

The club also became the first side from Concacaf to reach the final.

Tigres won by one goal to nothing, sending the Copa Libertadores champions packing from the tournament.

The only goal of the game was from French striker Andre-Pierre Gignac, who scored from the penalty spot in the second half.