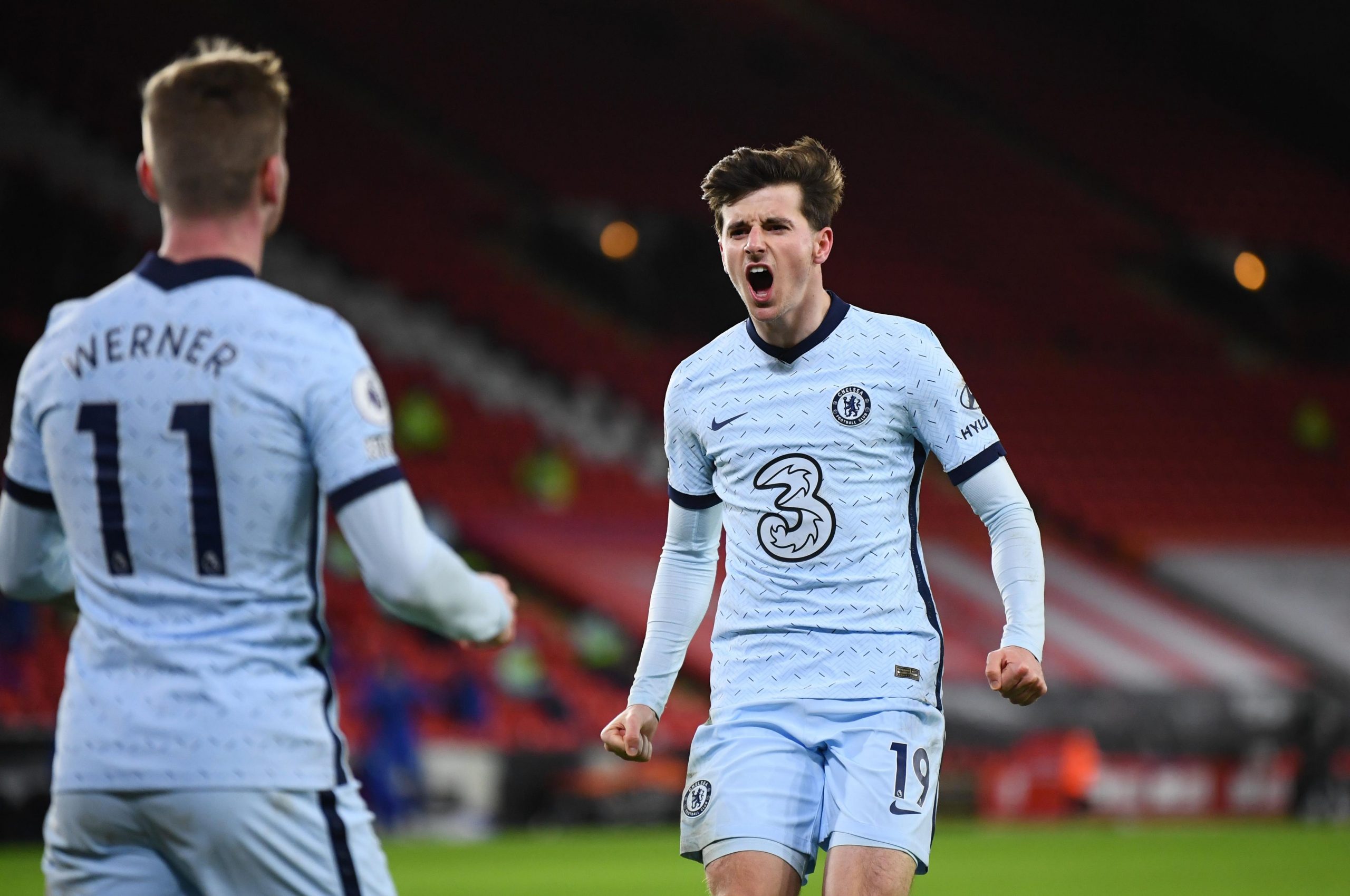 Chelsea had a fantastic outing in the Premier League on Sunday as they battled past bottom club Sheffield United to go fifth.

The Blues are experiencing a revival since the arrival of Thomas Tuchel, who replaced Frank Lampard as manager last month.

Chelsea defeated their hosts 2-1, with a 58th-minute penalty by Jorginho helping them overcome an own goal by Antonio Rüdiger which cancelled the first-half opener by Mason Mount.

With the win, Tuchel stays unbeaten at Chelsea, having gone four games with three wins and one draw.

Earlier on Sunday, Premier League leaders Manchester City thrashed Liverpool 4-1 at Anfield to extend their lead at the top.

The victory for Pep Guardiola’s side was their first at Anfield since 2003 – 18 years ago.

City recovered from Ilkay Gundogan’s first-half penalty miss, with the forward netting a brace either side of Mohamed Salah’s equaliser.

Raheem Sterling and Phil Foden were the other goalscorers for the visitors, whose victory was mainly due to errors by Reds goalkeeper Allison Becker.

City extend their lead to five points at the top, with Liverpool lying in fourth, 10 points behind the leaders.