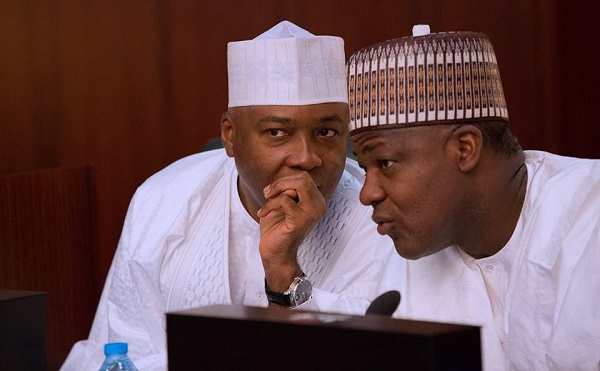 After months of deliberation, the Senate ad hoc committee on a New National Minimum Wage Bill, 2019, has agreed with the House of Representatives, recommending N30,000 as the accepted minimum wage for Nigerian workers.

According to Vanguard reports all the Senators present at the committee meeting agreed on N30,000 as against N27,000 proposed by the Federal Government.

The Committee which is chaired by the Deputy Chief Whip of the Senate, Senator Francis Alimikhena, All Progressives Congress, APC, Edo North, met yesterday at Senate Room 431 New Building has concurred with the members of the House of Representatives that had earlier recommended a wage of N30,000 that was later adopted by the lower chamber.

On the issue of local government workers who abscond from their duty post and only come to the secretariat whenever the salaries were ready, the Senators set a fine of N75,000 as punishment for erring civil servants who do not go to work.

It is believed that the Committee would present its report to the Senate at Plenary next week Tuesday as the report would be ready this week and passed by the Upper chamber next week Tuesday.

Recall that the Senate had on 24th January this year, set up an eight- member Adhoc Committee to look at the New Minimum Wage bill after scaling second reading, just as the Bill was referred to the constituted ad- hoc Committee.