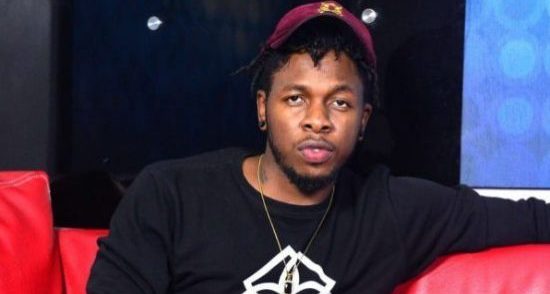 The sleazy war between “Mad Over You” crooner Runtown and his label boss Dilly Umenyiora keeps getting messier by the day as the artiste has denied claims made by his employer who said he was invited over by the police and not arrested as widely reported.
Recall that Umenyiora issued a statement immediately after he was released from police custody denying the claim saying he was only invited and not arrested by the police.
However, the pop star took to Twitter to deny the claims saying his boss was actually arrested and not invited over by the police.
Read also: Runtown’s boss arrested, released for alleged attempt to kill musician
“When a grown man acts like a kid, he gets treated like a kid. And just in case you are wondering how the police busted you yesterday ,all your staffs work for me my nigga you don’t pay them. I do,” he tweeted.
The Eric Many led record label owner was picked up by men of the Nigerian Police at his gym and taken to the force office in Alagbon for questioning after a case of ‘threat to life’ was levelled against him by Runtown.