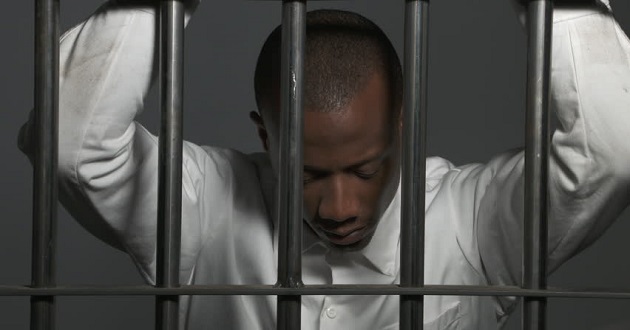 Two students of the Government Secondary School, Lafia, Nasarawa are now telling security operatives all they know after they were both caught in possession of illegal firearms.

Reports say the pair who are in police custody identified as Yusuf Ibrahim and Tasiu Yusuf were arrested by the school’s disciplinary committee and handed over to the Nigeria Security and Civil Defence Corps for investigation.

However, Harunna and Abduo-Ruaf Nura, said to be the owners of the locker in which the firearms were discovered, are still at large as the police are said to be on their trail.

Confirming the arrest of the pair, the state Commandant of the NSCDC, Mr Muhammed Fari, said the pupils were arrested by school authorities and brought to his office.

He said, “The school wrote to us about these pupils, and thank God, before they wrote to us, they had already set up a disciplinary panel, which apprehended the boys and brought them to my office.

“Items discovered from them include a locally-made pistol, bow and other weapons. The parents of the suspects were invited and investigation has since ended. The suspects will soon be arraigned before the court of law.”