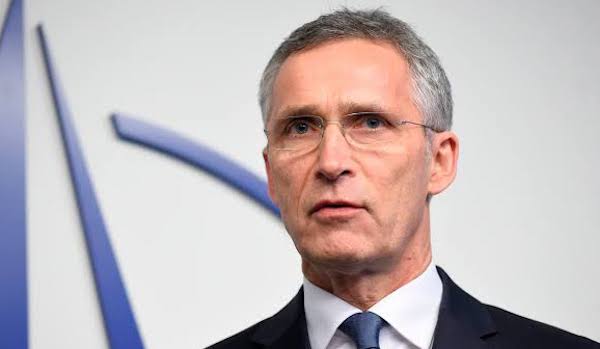 Jens Stoltenberg, NATO Secretary-General, Monday urged Iran against further escalation and violence im response to the United States. All Members of the Atlantic alliance in attendance stood behind the United States after it briefed NATO on its drone attack that killed Iranian military commander Qassem Soleimani.

Speaking after the two-hour meeting at NATO headquarters, Stoltenberg called for a de-escalation of tensions. Echoing the statements of some European leaders, he said:

“We are united in condemning Iran’s support of a variety of different terrorist groups.

“At the meeting today, allies called for restraint and de-escalation. A new conflict would be in no one’s interest. So, Iran must refrain from further violence and provocations.”

Two diplomats present confirmed that the meeting went smoothly. They also added that no envoy challenged US State Department and Department of Defense officials, who briefed via video conference,over the merits of Friday’s drone raid.

There was also no discussion or criticism of Trump’s list of targets,that include cultural sites, if Iran were to retaliate with attacks on Americans or US assets, the diplomats said.