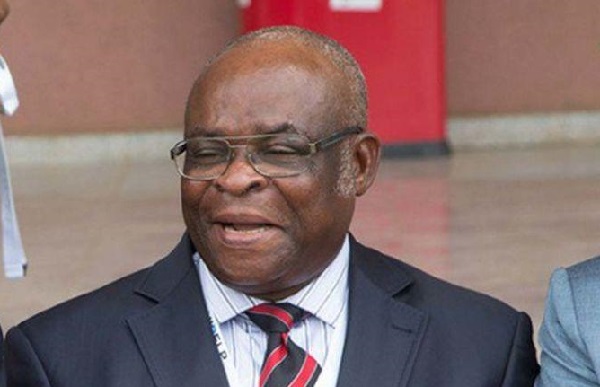 The National Christian Elders Forum, NCEF, has kicked against the conviction of former Chief Justice of Nigeria, Justice Walter Onnoghen, by the Code of Conduct Tribunal, CCT, over non declaration of assets.

The NCEF, in a statement by its Chairman, Chief Solomon Asemota, also said the conviction of Onnoghen is a continuation of the jihad declared on Nigerian Christians with the ouster of former Military Head of State, Yakubu Gowon in 1975.

According to him, Nigeria’s under-development is traceable to the conflict between democracy and Sharia, insisting that the amalgamation of the Northern and Southern regions had contributed to the problems of Nigeria.

Asemota further said that the proceeds from oil and gas exploration in the South are being shared by all Nigerians but those from gold and other precious minerals in the North belong to the North exclusively.

Asemota added: “President Buhari in 1983 committed treason when he overthrew the Shehu Shagari government. This is in addition to the fact that he was one of the seven colonels who masterminded the overthrow of General Yakubu Gowon in 1975.

“It was the same coup plotters that retired Chief Justice Elias, a Muslim but was a committed democrat, in order to Islamise Nigeria by replacing a Federal Republic with a Sultanate.

“Today, Justice Walter Onnoghen’s removal through stealth jihad of the executive is the continuation of the jihad that began with the overthrow of General Gowon in 1975.”