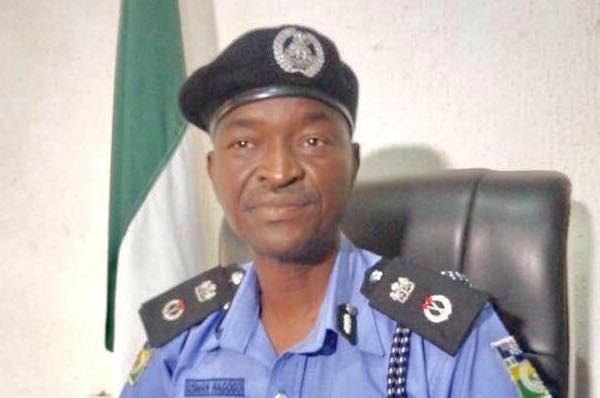 New Zamfara Commissioner of Police (CP), Usman Nagogo, has said that he would deploy more dialogue and less fire power to tackle banditry and other security challenges in the state.

During a press briefing on Friday, Nagogo noted that criminal minds in the state are more sophisticated than in other parts of the country.

“The activities of cattle rustlers, armed bandits and kidnappers affect many parts of the country, but the situation appears particularly bad in Zamfara. Here, the criminals are more sophisticated and daring,” he said.

The CP, who chaired the Special Committee on Disarmament and Amnesty set up by former governor Abdulaziz Yari in 2016 when he was then a Deputy Commissioner of Police in the state, recalled that the committee recorded some success before it was disbanded.

“We were able to build some level of trust between the government and the bandits; we opened channels of communication and contact which led to the recovery of 13 to 15 different calibres of arms, including a rocket launcher.

“With the zeal and enthusiasm of the present governor, Bello Matawalle, toward ending the violence, the Police will partner with other sister agencies to rid Zamfara of this security challenge.

“To achieve this goal, more of dialogue, and less use of force, is desirable. In 2016, dialogue was applied and it worked. We shall build on that,” he said.

He hinted that he would adopt the new policing strategy of the Inspector-General of Police, Mohammed Adamu, which is hinged on promoting community participation that would involve traditional rulers and other stakeholders to achieve desired objectives.