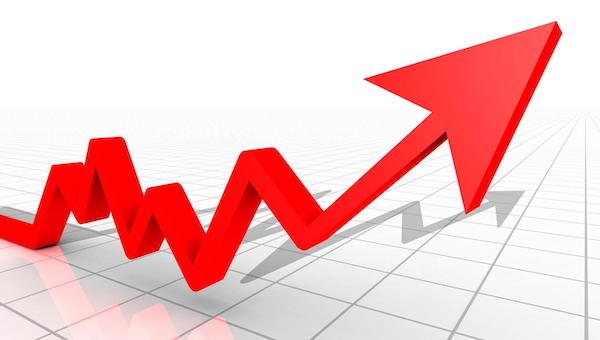 The figure was 0.64 percent or N183.7 billion higher than the N28.52 trillion posted by the capital market on Monday.

However, this fell short of the 198.70 million shares worth N2.94 billion traded by shareholders in 5,072 deals the previous day.

Sunu Assurance’s shares traded upward by 8.82 percent to rise from N0.34kobo to N0.37kobo per share.

McNichols gained 7.02 percent to close at N0.61kobo, above its opening price of N0.57kobo per share.

UPDC topped the losers’ table after shedding 6.93 percent to drop from N1.01 to N0.94kobo per share.

Linkage Assurance lost 6.38 percent to end trading with N0.44kobo from N0.47kobo per share.