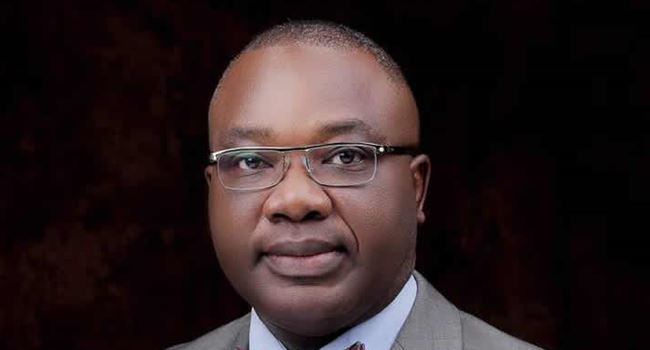 The National Human Rights Commission (NHRC) has sought for enabling law for the award of compensations to victims of human rights violations in the country.

It also sought for power to enforce summon on an alleged violator in the event of complaint on human rights violations.

Mr Anthony Ojukwu, Executive Secretary, NHRC made the call on Monday, at a public hearing on the repeal and re-enactment of the National Human Rights Commission Act.

The public hearing was organised by the National Assembly joint Committee on Judiciary, Human Rights, and Legal Matters.

Ojukwu said Section 36 of the Nigerian Constitution did not anticipate that it was only the court that should look at human rights violations.

“The commission will be rendered ineffective if it can not assist victims of human rights violations if it can not decide on whether someone whose rights was violated is entitled to compensation under the constitution.

“It is important that the commission should be able to assist the victims of human rights violations in appropriate cases giving them compensations.”

On the power to summon, Ojukwu said:

“There may be a need to invite a compliant or an alleged violator to come and explain certain things.

“We deal with mediation, conciliation, authentic dispute resolution, you must summon people and afford them a fair hearing, it is such a fundamental tool of our work under the constitution.

“If you summon when a complaint is made and there is no answer, the commission will just be without power.

“That is is why this power to invite people to come and answer on complaints of human rights violations should lie with day to day operations of the commission.”

Arewa group counsels Ndigbo on how to grab presidency come 2023